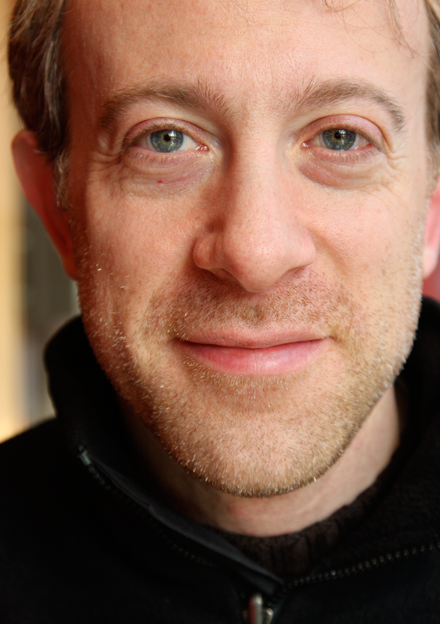 A founding partner of

, Shesol is the author of Supreme Power: Franklin Roosevelt vs. The Supreme Court, which was selected as a New York Times Notable Book of the Year in 2010 and a Favorite Book of the Year by The New Yorker. The Pulitzer Prize-­winning historian Doris Kearns Goodwin described Supreme Power as “stunning,” the kind of book that comes “once in a  generation,” and The New York Times Book Review called it “riveting … revealing … an impressive and engaging book … deeply researched and beautifully written.”

Shesol’s previous book, Mutual Contempt: Lyndon Johnson, Robert Kennedy and the Feud That Defined a Decade, was also a New York Times Notable Book of the Year. Arthur M. Schlesinger, Jr., called Mutual Contempt “the most gripping political book of recent years.” In the New York Times, Michiko Kakutani described the book as “riveting … Writing in sharp, fluent prose, Mr. Shesol does an  authoritative job of giving us a vivid, almost novelistic sense of both of his protagonists, while at the same time situating their political stands within a historical context.”

In 1997, President Bill Clinton read Mutual Contempt and invited Shesol to become one of his speechwriters. During his three years at the White House, Shesol became the deputy chief speechwriter and a member of the senior staff. He played a leading role in drafting two State of the Union Addresses, the President’s 2000 Democratic National Convention speech, and the Farewell Address, among  hundreds of other speeches. He covered a range of issues from economic policy to international development, technological  innovation, and the arts. He also helped lead the President’s team of humor writers — a team that produced the acclaimed short film The Final Days.

A Rhodes Scholar, Jeff received his masters in history from Oxford University in 1993 and graduated from Brown University with highest honors in 1991. His comic strip Thatch was nationally syndicated from 1994–1998, when it appeared daily in more than 150 newspapers. He has taught presidential history at Princeton University, where he was the Anschutz Distinguished Fellow in American Studies, and at the University of California Washington Center. Shesol publishes widely under his own byline and provides frequent commentary on TV and radio. He lives in Washington, DC, with his wife, Rebecca — a civil rights attorney — and their two children.

John Glenn, John Kennedy, and the New Battleground of the Cold War